The WFA is an association dedicated to flair bartending, bringing together bartenders from all sides of the globe and creating professional standards for flair world wide.
We are the founders of the GRAND SLAM World Series & World Finals, the leading annual flair bar-tending World Championships.

We established WFA GRADINGS, the most widely adopted gradings system for flair bartenders which is internationally recognised and used by some of the biggest bar schools in the world.

We created and launched VIRTUAL POUR, the first iPhone application for practicing accurate free-pouring. Available on the Apple App Store.

WHO IS THE WFA?

These are the decision makers, they are the passionate people working day by day behind the scenes to ensure that flair continues to inspire, unite and excite people on both sides of the bar all around the world.

Or big Andy as he is more commonly known as, is renowned for a variety of trademarks. His size, his massive personality but most importantly, his love for flair bartending. Andy is a driving force that has pushed flair to the next level with his…

The “Inventor” of coffee flair. A fairly new craze to hit the coffee scene. Fabio has also won many flair competitions back in his hay day. Taking part in the Roadhouse World Finals in 2000 and winning competitions all over Europe.

Tom Dyer is a legend in his own right and has won more international competitions than we can list! Tom is responsible for the coordination of the WFA grading system. 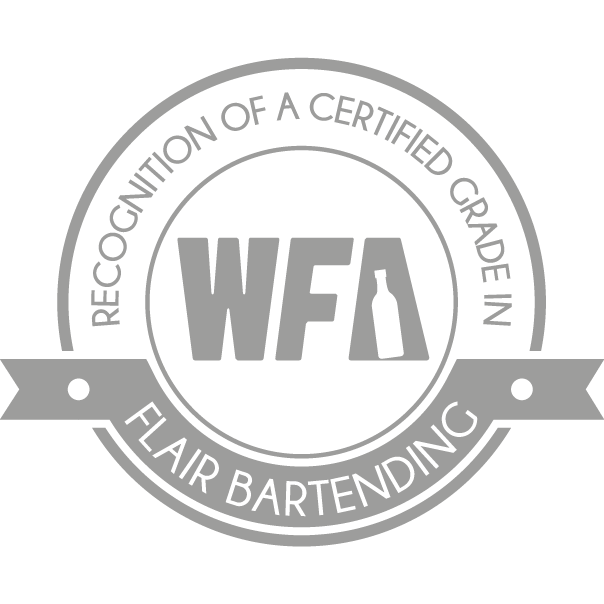 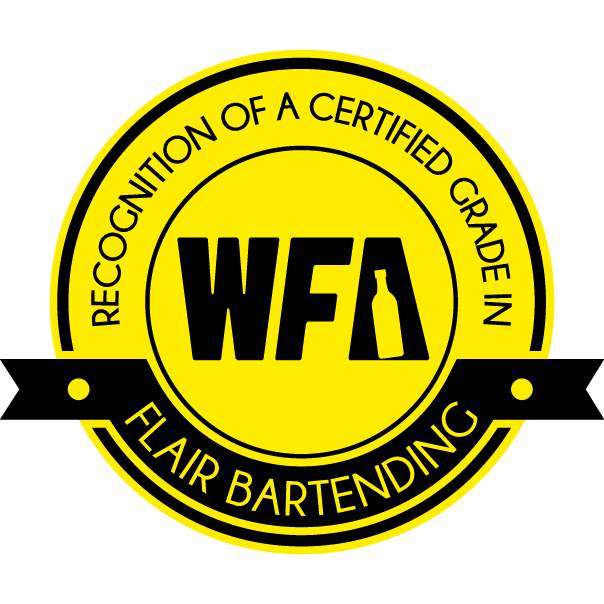 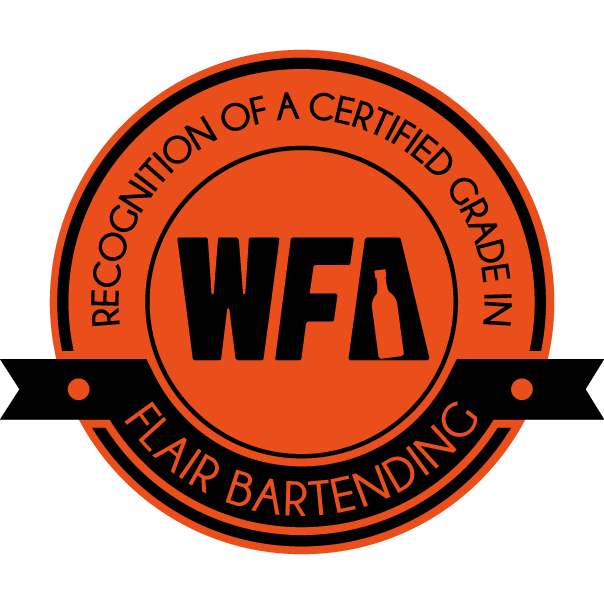 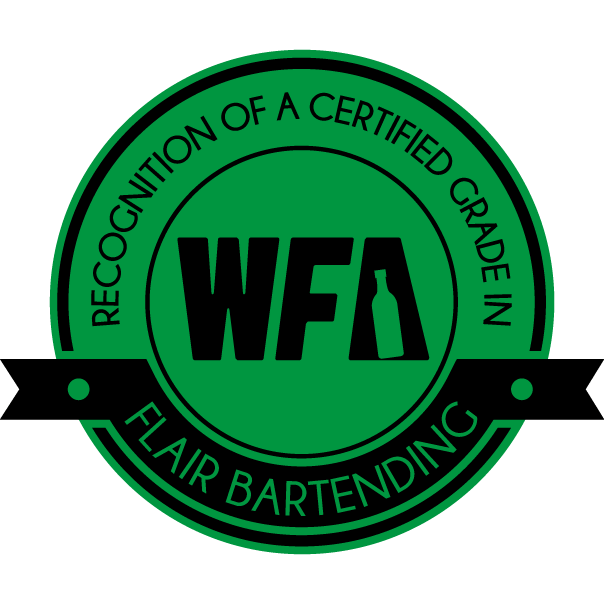 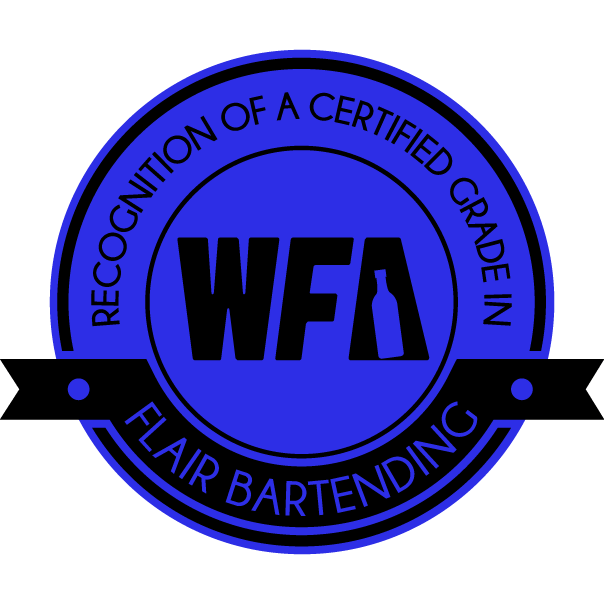 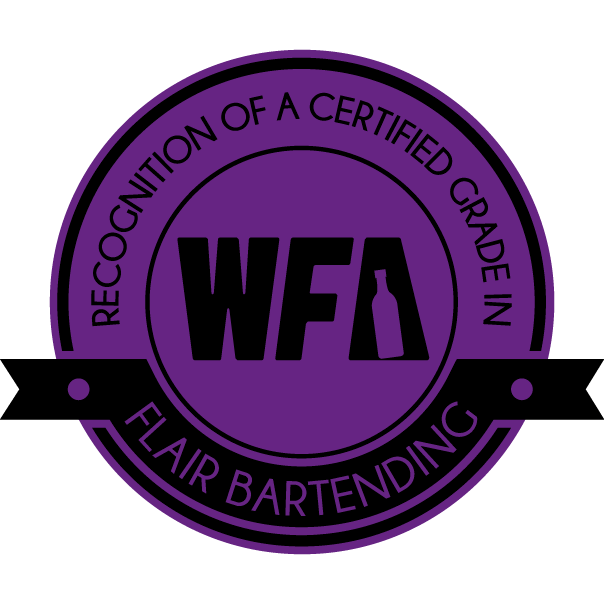 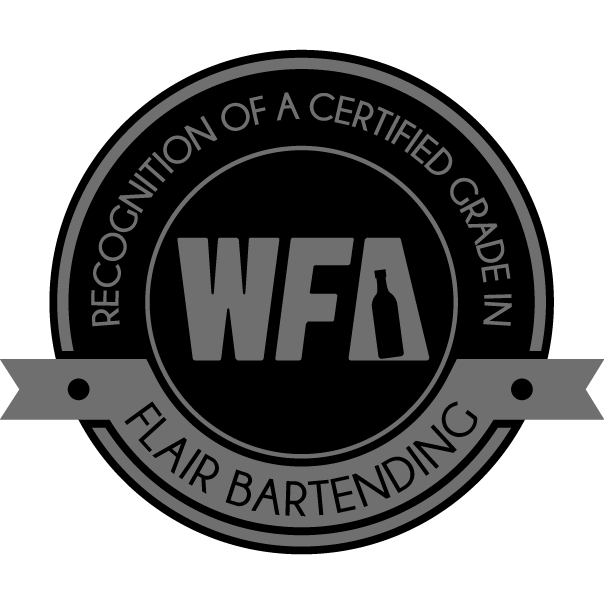 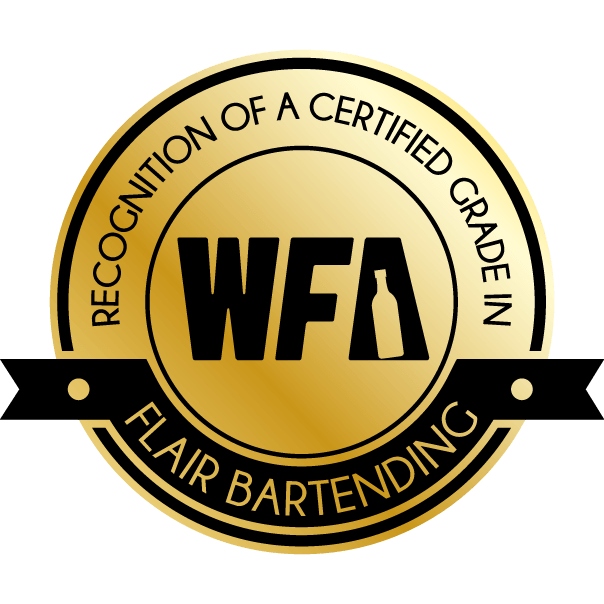 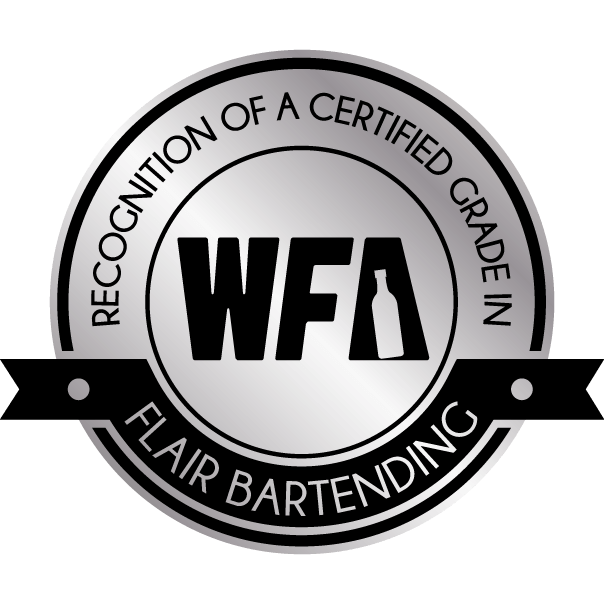 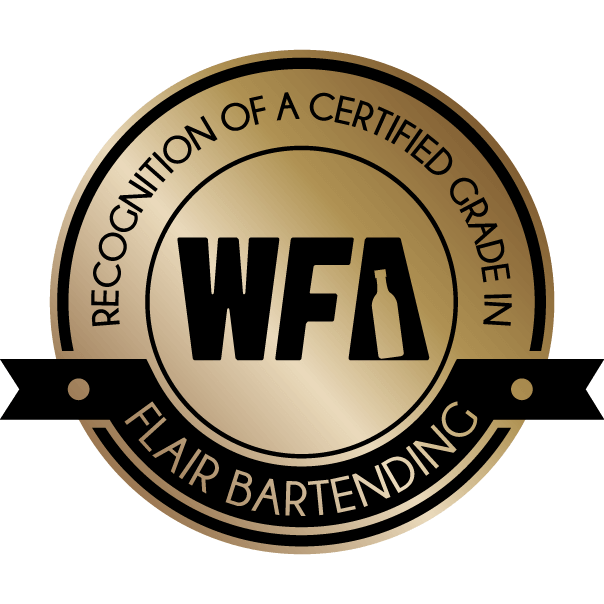